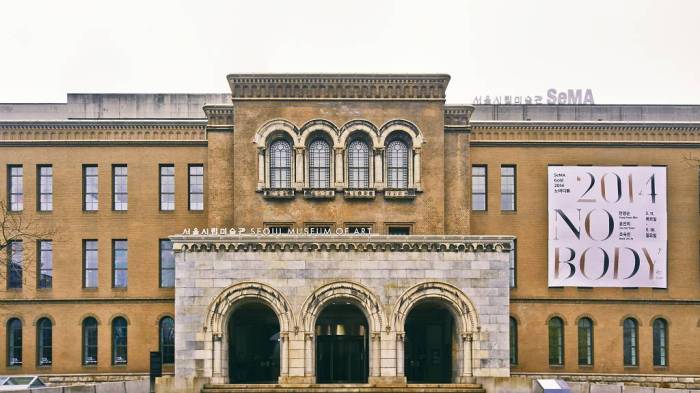 I’m not religious, but I’m a big fan of the idea that some cosmic power is in the works, pushing us in one direction or another, and connecting us to one another. Like the time I did translation work for the Seoul Museum of Modern Art (SeMA).

This was three years after I worked for Yann Arthus-Bertrand’s solo exhibition “Home” (Link to post) at SeMA, and a friend of mine had either started or finished working there as an intern or as an interpreter (my age is catching up with me; I can’t recall the details). I got an email (or more likely, a Kakaotalk message) from one of the curators at SeMA (which is funded and operated by Seoul City, not to be confused with the MMCA’s Seoul wing), asking if I would translate a pamphlet for the upcoming “Good Morning, Mr. Robot” exhibition.

Interpreters and translators should always be paid: But I have a weak spot for the words art, video, installation art, and I thought: Well, it targets children, and it’s a few paragraphs, so why not. The translation took less then half an hour.

A few weeks later, I got this photo in my inbox:

I must have already been out of the country, otherwise I’d have received a physical copy in the mail. Despite being a no-paper-when-you-can kind of person, it still feels good to see my translations down on paper.